Canadian comedian Trixx is known for his no-holds-barred style and takes on topics that range from pop culture to relationships. He is a former club DJ and MC who is now one of the most sought-after performers in Canada. Check out Trixx’s live comedy at Mall of America this March! 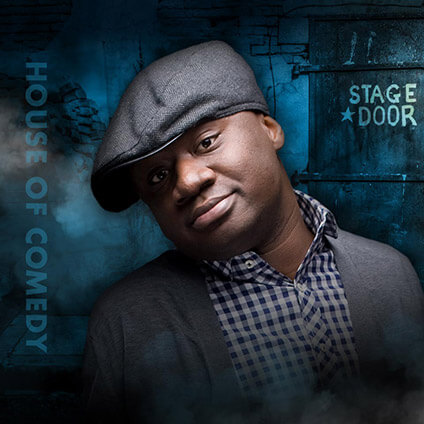