An introduction to Bloomington. 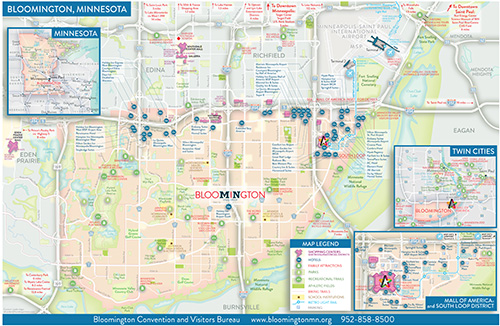 Download Bloomington's map with location of hotels near MSP Airport and Mall of America.

Early pioneers who moved to the Bloomington area in 1851 named their new settlement after their hometown: Bloomington, Illinois. The name, ironically enough, means flowering field.

The history of Bloomington, MN is as rich and interesting as the community itself. According to the city’s historical society the area was first established in 1818 by settlers from Kentucky, Tennessee, Virginia and the Carolinas. They were so impressed with all the lush, green life that surrounded them that they dubbed the area Blooming Grove. The settlement was later incorporated as a city in 1831 and boasted a population of 150. The population continued to grow from Minnesota’s 1858 admission to statehood, through WWI and into the 1950s.

After WWII, the development of low-cost housing, the completion of Interstates 35W and 494 and the relocation of many large businesses to the Bloomington area sparked major growth and expansion. In the 1960s, another boost came from the Minnesota Twins and Vikings who both played their home games in Bloomington’s Metropolitan Stadium. Sporting events brought traffic and revenue to the city, until the teams were relocated to the Metrodome in 1982. The old “Met Stadium” was transformed into an even bigger draw – the Mall of America®. Today, Mall of America and the hospitality industry are the largest private employers in Bloomington.

Since its founding Bloomington has thrived, emerging as a dynamic urban township that rivals nearby Minneapolis and St. Paul as a major Twin Cities retail and hospitality center. The city has grown leaps and bounds from where Bloomington, Minnesota’s history began and now has a population of over 86,000.

As its past attests, Bloomington, Minnesota’s history of continual development has helped to foster this beautiful city into the thriving hospitality hub it is today.

With a beautiful location on the banks of the Minnesota River, the city of Bloomington has much to offer travelers. Not only is it home to the world-famous Mall of America®, but this city of 85,000 also houses the stunning Minnesota Valley National Wildlife Refuge, an extensive system of hiking and biking trails and much more. Twin Cities visitors also enjoy Bloomington’s many travel conveniences, including its central location, proximity to the airport, and easy freeway access to Interstates 35W and 494. In addition, Bloomington offers free parking, free hotel shuttles to the airport and Mall of America, and the Hiawatha light rail line, which runs from the Mall of America, to Minneapolis-St. Paul International Airport and downtown Minneapolis.

The city of Bloomington’s #1 attraction by far, is Mall of America, the largest shopping center in the United States, welcoming over 40 million visitors annually. This shopping mecca boasts 2.5 million square feet of retail space, over 500 stores and countless entertainment options that range from nightclubs to the Nickelodeon Universe® theme park to a 14-screen cinema.

With all these great attractions, fine restaurants, and convenient location, it’s easy to see why the city of Bloomington is home to more hotels than Minneapolis and St. Paul combined - over 40 total, ranging from luxury to economy to suit families, tourist groups and business travelers alike.

Bloomington weather is a treat year round with mild springs, warm summers, crisp, cool falls and chilly winters. Watch the leaves change and fall, feel the air grow cooler, wake up to a white Christmas then enjoy the fruits of spring and summer - Bloomington, MN enjoys four well-defined seasons each year. Although winters are quite cold (January averages a high of 22° Fahrenheit and a low of 4° Fahrenheit), summers are never oppressive. While the Southeast and Southwest are battling temperatures in the 90s and 100s, Bloomington, MN's weather offers warm days with an average high of 83°. Spring and fall are generally temperate, with average highs of 58° and 59°, respectively. A great place to visit any time of the year, Bloomington features events and activities ideally suited to both frosty winter days and balmy summer afternoons. 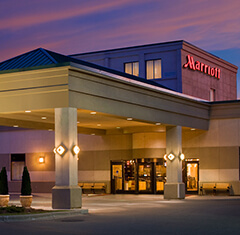 Located across the street from IKEA and MOA®.
Book Now 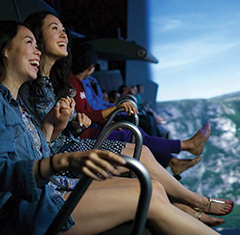 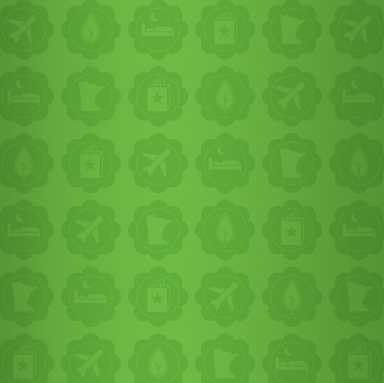 With wind, scents, and mist, you'll feel like you're truly flying! 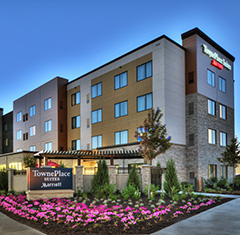 Extended-stay hotel located across the street from Mall of America.
Check Availability 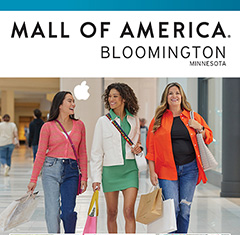 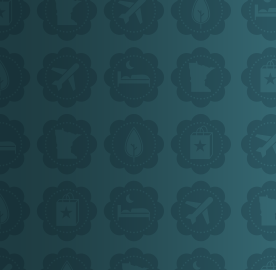