He's a storyteller, comedian, and producer, and he's coming to Mall of America to perform this fall! Ryan Sickler is an up-and-comer who regularly appears on TV shows like "The Late Late Show" and "Tosh.0." His 2018 album, Get a Hold of Yourself, was the #1 standup album on the Billboard charts. 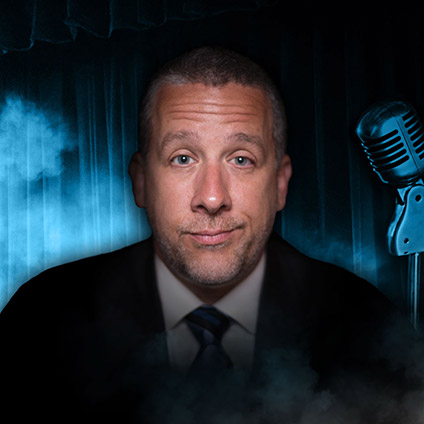