Mike Vecchione is a versatile and well-seasoned comedian, having been featured on television specials, live comedy stages, and talk shows like Inside Amy Schumer and The Tonight Show. Don’t miss your chance to see Mike perform live in Minnesota this spring! 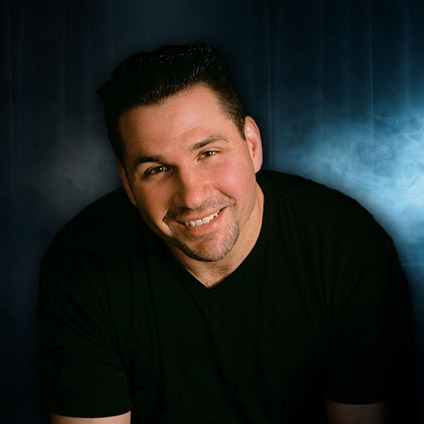