Philadelphia native Lawrence Killebrew has found his niche in entertainment, performing at legendary comedy clubs like The Laff Factory, The Improv, and Rascals Comedy Club. In addition to stand-up performances, he has also hosted his own comedy show, “Tickle Me Tuesday,” since 2007 and is a guest DJ on Radio One’s 100.3 The Beat on “Philly Home Jamz.” 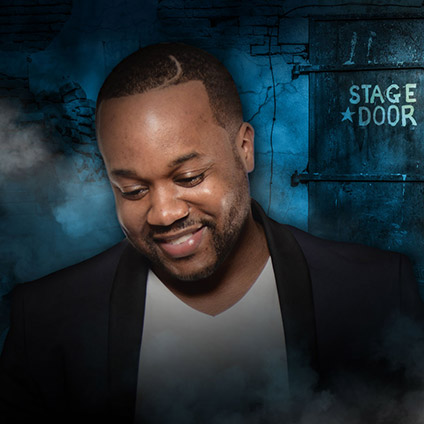