From acting to writing to stand-up comedy, Langston Kerman is a well-rounded performer whose star is on the rise. Kerman has been featured in Insecure, Strangers, and Bless This Mess, and is now embarking on a nationwide tour. 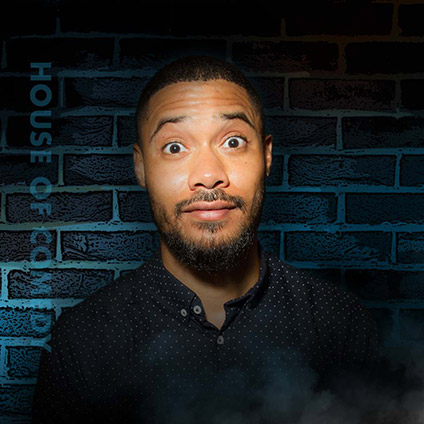