Comedian, actor, and writer Judy Gold is a veteran of the performing arts world, with appearances on Netflix's "Friends From College," Showtime's "I'm Dying Up Here," and "Inside Amy Schumer." She has won two Emmy awards and also wrote the book Yes, I Can Say That. 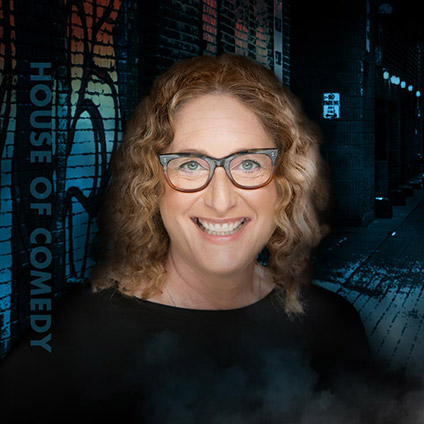