Since he won NBC's "Last Comic Standing" in 2006, Josh Blue has performed at venues all over the world and has appeared on late night shows like "The Tonight Show with Jimmy Fallon". Josh performs over 200 shows a year and continues to make audiences laugh while breaking down stereotypes of people with disabilities. 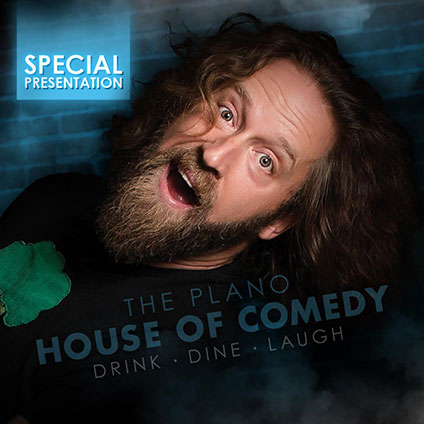