Comedian and actor Donnell Rawlings presents 2Soon, a show that’s touring the country and performing to sold-out audiences. Rawlings has been seen on MTV2’s “Guy Court” and “Guy Code,” Comedy Central’s “The New Negroes,” and many other television shows and movies. 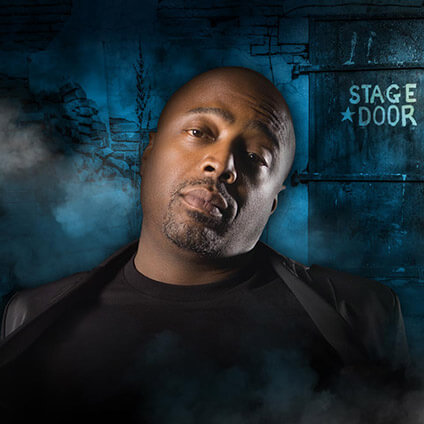