Comedian Andrew Rivers will perform a series of shows at Rick Bronson's House of Comedy at Mall of America. Andrew has appeared on NBC and FOX, hosts a Facebook show called "DryBar Comedy Special," and has opened for Christopher Titus and Steve Hofstetter. 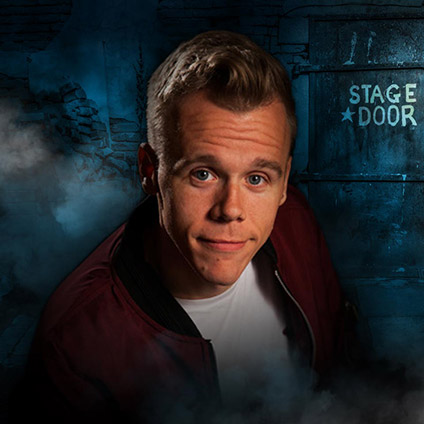