Up-and-coming performer Aida Rodriguez is bringing a new style of comedy to Minnesota this winter. Rodriguez is known for her quick wit, charisma, and tackling controversial topics, and made history as the first Latina to appear in two specials airing in one month on both HBO and Showtime. 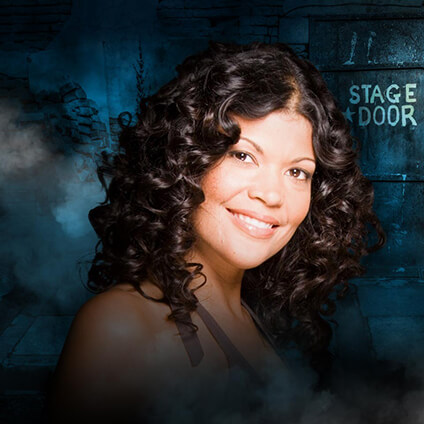