Bill Maher will bring his brand of offbeat political humor to Minneapolis this summer. First on “Politically Incorrect” (Comedy Central, ABC, 1993-2002), and for the last nineteen years on HBO’s “Real Time,” Maher’s combination of unflinching honesty and big laughs have garnered him 41 Emmy nominations. He began his career as a stand-up comedian, and still performs sold-out shows in Las Vegas and all over the country. 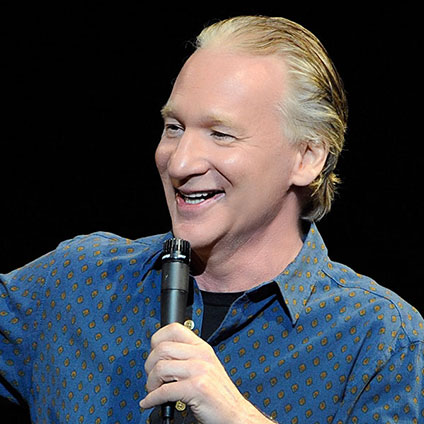