Up and comer Vlaidimir Caamano has been making the rounds at comedy festivals, drawing laughs with his brand of urban grit and intellectual comedy. He was recently named one of the "Top 10 Comics to Watch" by Variety magazine, and has been seen on "Brooklyn Nine-Nine" and "Superstore." 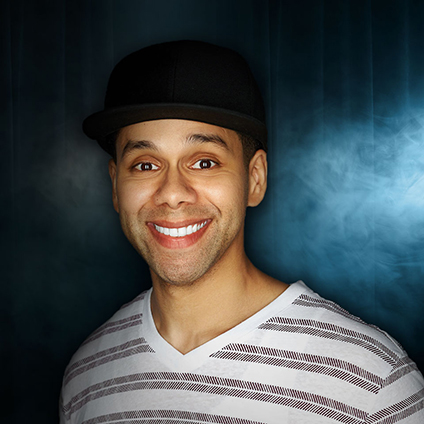