Stand-up comedian, TV writer, and podcaster Sophie Buddle has been featured on Kevin Hart’s LOL Network and at comedy festivals like the Winnipeg Comedy Festival and the Halifax Comedy Festival. Buddle is a two-time runner-up for Canada’s biggest stand-up contest, SiriusXM Top Comic! 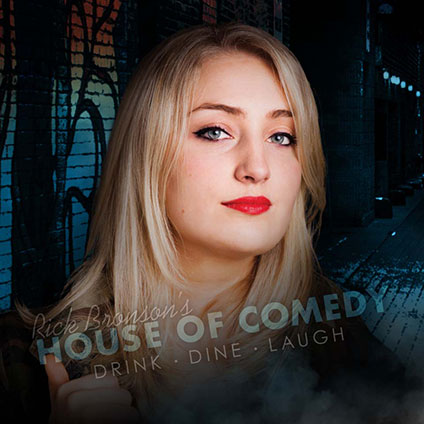