Longtime comedian Sam Tripoli is well-known for hosting The Tin Foil Hat Podcast and appearing on additional popular podcasts such as The Ice House Chronicles and The Joe Rogan Experience. In addition to podcasting, Tripoli has appeared in several movies, television shows, and comedy specials. 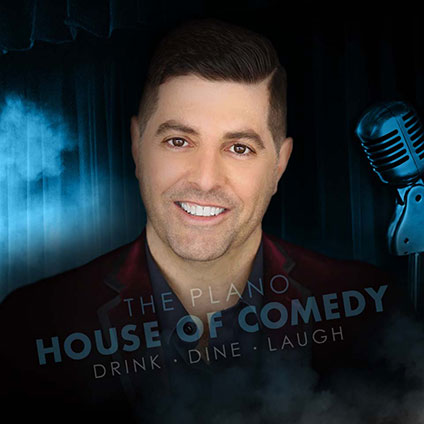