Michael Rapaport is a Hollywood veteran, with starring roles in True Romance, Deep Blue Sea, Dr. Dolittle 2, and more. See Rapaport perform stand-up at Mall of America during a series of shows in April. 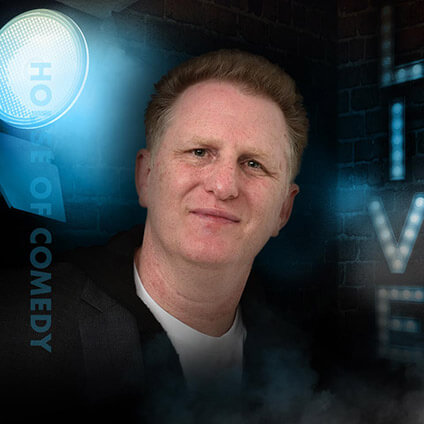