Comedian Jimmy Shubert will perform a series of shows at Mall of America’s House of Comedy. Shubert can be seen most recently in the movie American Nightmares on Cinemax, but his career stretches back years and includes appearances on NBC’s “Last Comic Standing,” “2 Broke Girls,” and much more. 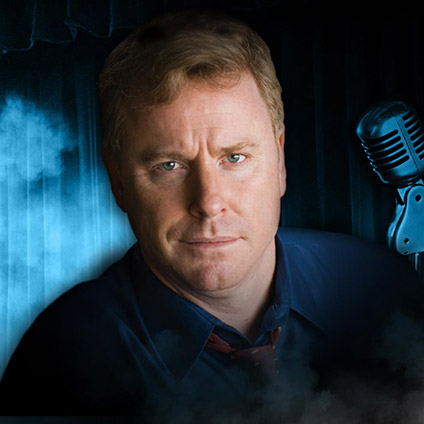