Growing up with comedy club owners as parents, Jack Jr was destined to eventually become a comedian himself. He performs stand-up along with acting and writing, and has appeared on popular podcasts like “The Church of What’s Happening Now” with Joey Diaz and “Date Fails” with Kate Quigley. 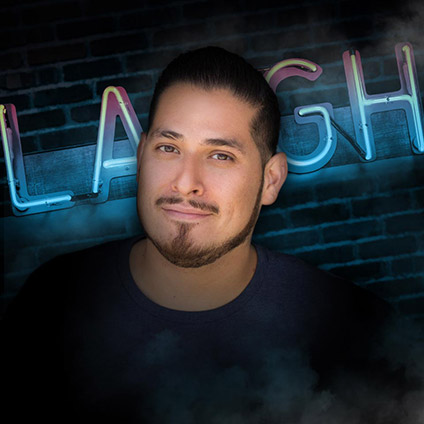