Stand-up comedian Ian Lara is a New Yorker who frequently makes the rounds at the city’s comedy clubs. Lara’s stand-up special is now streaming on HBO. He has been seen on The Tonight Show with Jimmy Fallon, NBC’s Bring the Funny, and a live special on Comedy Central. 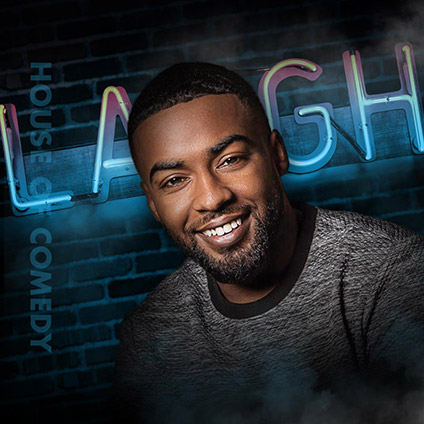