Well-known comedian Eddie Ifft has been seen on numerous TV specials on shows like E!’s Chelsea Lately, and NBC’s Last Comic Standing. Ifft is a podcaster, host, and stand-up comedian who has performed to sold-out crowds in over 15 countries. 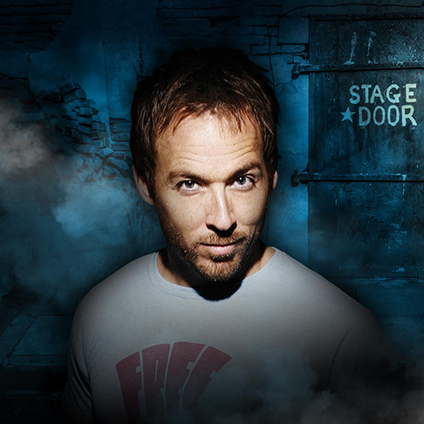