Stand-up comedian Corey Rodrigues has been entertaining since his childhood in New England. Within the past several years, he has been featured at Gotham Live, the New York Comedy Fest, the Conan O'Brien Show, and more events and television specials. See Corey live at MOA's House of Comedy this January! 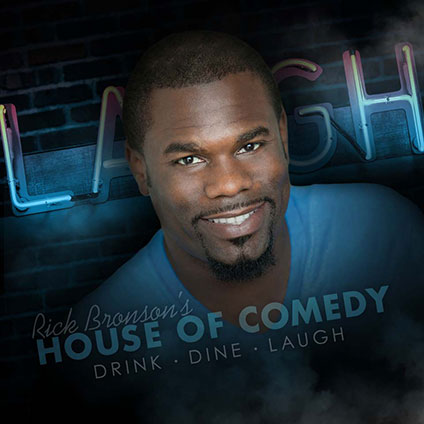