New York City native Adam Hunter headlines shows all across the country, along with performing on numerous TV shows such as "Last Comic Standing," “The Real Husbands of Hollywood," and "Chelsea Lately." See Hunter perform live at Mall of America's House of Comedy this spring! 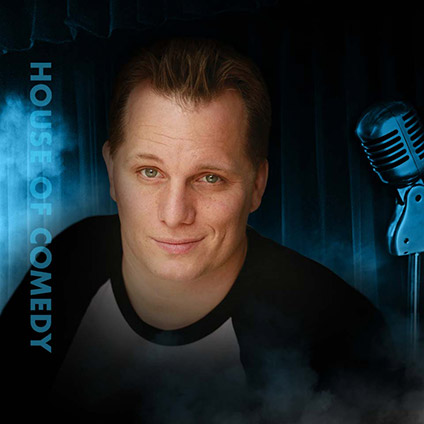