Minnesota has long been known as a haven for cyclists. Our neighbor Minneapolis is regularly ranked as the United States' most bike-friendly city, and the Minnesota State Trails system runs for miles all over the state. Here in Bloomington, our paved and dirt trails and network of on-street bike lanes beckon bikers looking for fun on two wheels. 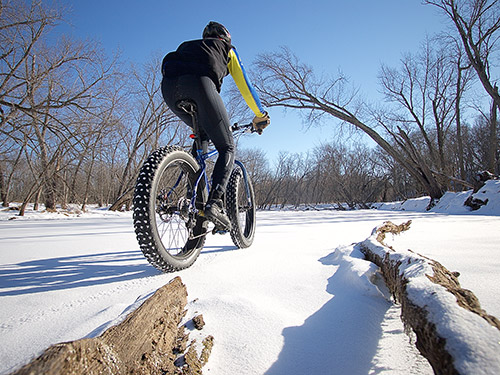 Minnesota River Bottoms
With some of the metro area's only natural trails, the Minnesota River bottoms stretch from the southwest corner of Bloomington to Fort Snelling State Park. These trails are not maintained by any official government entity, so new or modified pathways often pop up after heavy rains and high river flooding. This makes for adventurous (and sometimes muddy!) mountain biking through dirt trails with log crossings, sand sections, and occasional overgrowth. Expect to see wildlife like bald eagles, beavers, and wild turkeys during your ride through the nature area.

Hardy Minnesotans know that biking season doesn't end when cold weather begins. Fat bikes are a perfect fit for the river bottoms' flat trail, berm turns, and accessibility. For those who prefer a warmer ride, the area thaws out in mid-spring and turns into a beautiful and peaceful summer oasis from the big city.

Within the rest of Three Rivers, over 60 miles of paved trails wind through wooded areas, grasslands, and next to tranquil lakes and ponds. The nearby Nine Mile Creek Regional Trail and Bryant Lake Regional Park have a combined 7 miles of pathways that meander through both neighborhoods and park areas. Three Rivers also includes several mountain biking areas of varying terrain levels.

Biking Through The City
While getting away from it all is a goal for many bikers, others often use their bicycle to just get around town. Bloomington's more urban areas are bike-friendly as well, with miles of bike lanes on busy streets to keep riders safe and bike-friendly establishments with racks outside - in fact, the city even has a grant program for businesses interested in installing bike racks.

Erik's Bike and Board Shop at I-494 and Portland Avenue sells biking gear for all and even rents out mountain bikes. Local chain Freewheel Bike is located in South Bloomington and also offers bicycles, biking gear, and experts to perform repairs on bikes in need of repairs.

Many of Bloomington's 40+ hotels are located on or near bike paths, making cycling easy for Mall of America visitors. Stay on the western side of the city in Sheraton Bloomington Hotel or DoubleTree by Hilton Bloomington-Minneapolis South for easy access to Hyland Lake Park Reserve, or stick close to Minnesota Valley National Wildlife Refuge and the river bottoms at Crowne Plaza AiRE and Hyatt Regency Bloomington-Minneapolis. 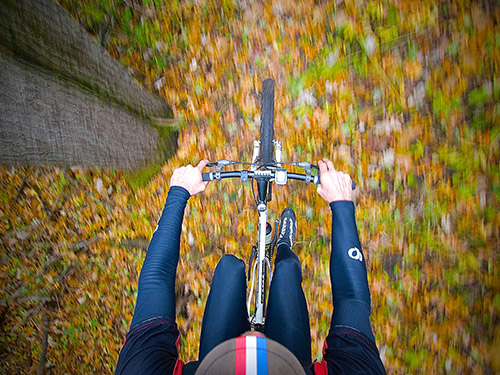 For detailed information on biking in Bloomington, including a map of all bike trails, visit the City of Bloomington's website. 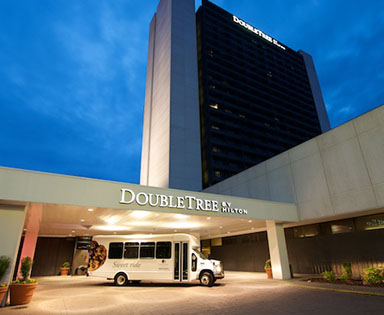 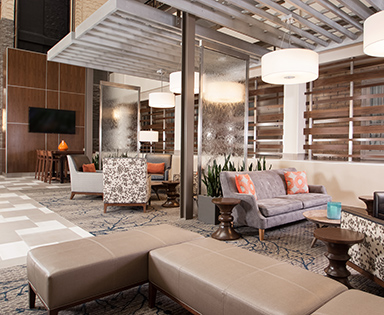 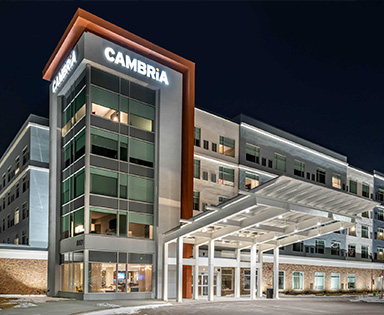 One of the newest additions to Bloomington! This stylish hotel offers an experience designed for the modern traveler. Available starting December 31, 2019.
Learn More