Mall of America’s House of Comedy will host a satellite contest for the World Series of Comedy, a yearly stand-up comedy event that is one of the biggest and most popular comedy festivals in the United States. 40 comics will perform at the House of Comedy event. 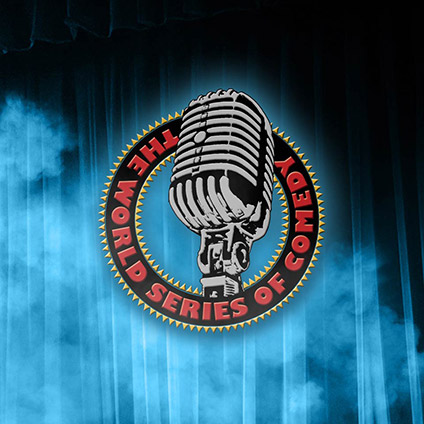