The WellRED Comedy Tour team consists of Trae Crowder (The Liberal Redneck), Corey Ryan Forrester (The Buttercream Dream), and Drew Morgan (The Ginger Ninjer). The group's mission is to confront everything people think they know about the South while making audiences laugh and have fun. 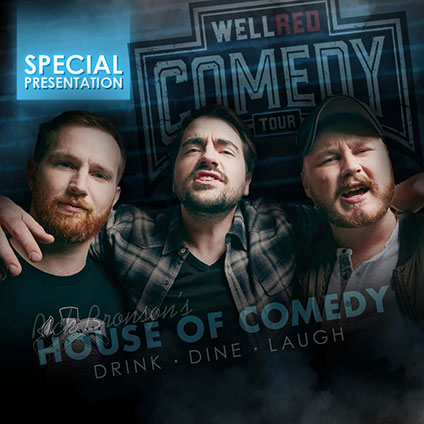