Don’t miss your chance to see the former co-host of “The View,” Sherri Shepherd, perform live comedy in Bloomington! Shepherd recently filmed her last episode of “The View” and is now embarking on a nationwide tour. This hilarious comedian and actor is known for her stand-up as well as her roles in Hulu’s “Trial and Error” and Lifetime’s “Abducted: The Carlina White Story.” 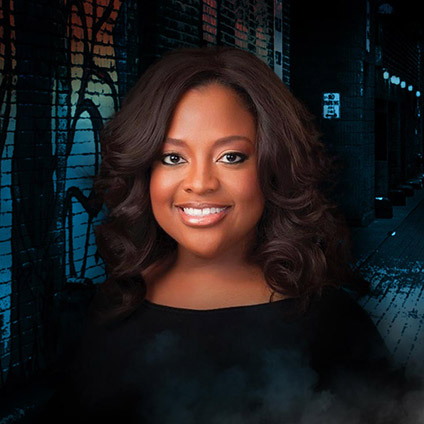