Shane Gillis is a busy guy, regularly performing stand-up around his home of New York City as well as appearing on multiple podcasts and writing for TV shows. See Gillis’ stand-up at Mall of America’s House of Comedy this summer! 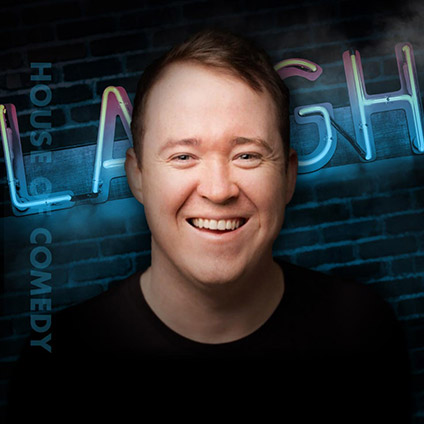