A major success story from NBC’s “Last Comic Standing,” Rocky LaPorte delivers an everyman, streetwise style of comedy. His trademark Brooklyn accent and blue-collar jokes have been featured on “The Tonight Show with Jay Leno” and Comedy Central specials, and he has toured the world to perform comedy with Garry Shandling, Drew Carey, Tim Allen, and more. 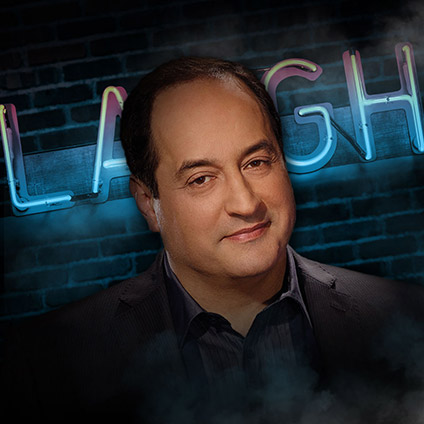