Stand-up comedian and social media influencer Rocky Dale Davis has been seen on numerous television specials and at festivals, including "Kevin Hart's Hart of the City" on Comedy Central and the Just for Laughs Festival in Montreal. Davis will perform comedy at MOA's House of Comedy in May! 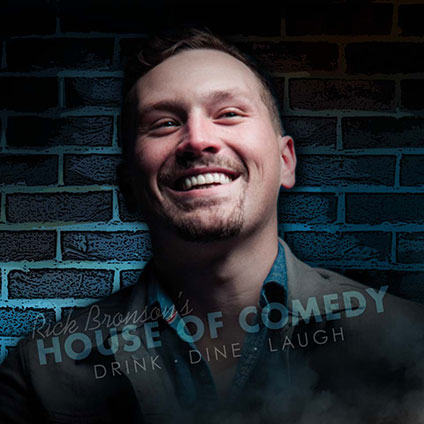