Paul Mecurio has made appearances on TV shows and at comedy festivals all over the world, most notably "The Daily Show," "CBS Sunday Morning," and "The Meredith Viera Show." Mecurio's regularly appears as a commentator on “CBS Sunday Morning,” CNN, MSNBC, Fox News and CBS News. 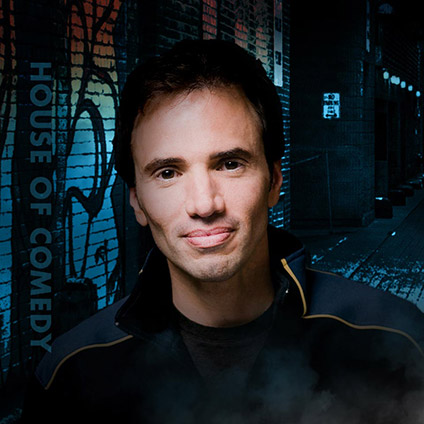