Ring in the new year with a laugh! Comedian Sean Donnelly will perform twice on December 31, at 7 PM and 10 PM. Donnelly has performed on "The Late Show with David Letterman," "Conan" and NBC’s "Last Comic Standing," and hosts a podcast called “My Dumb Friends” on the All Things Comedy network. 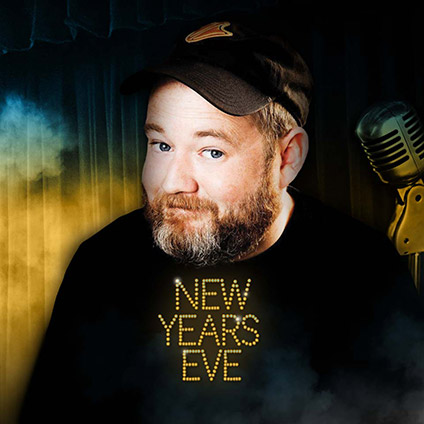