Stand-up comedian and frequent Dave Chappelle collaborator Mo Amer is visiting Mall of America! Amer recently has been featured on the Hulu show "Ramy," and also had a Netflix comedy special released in October 2018. He's also had air time on nightly programs like "The Daily Show with Trevor Noah," "The Late Show with Stephen Colbert," and "The Tonight Show with Jimmy Fallon." 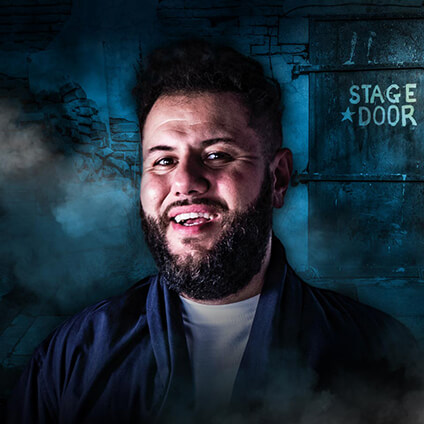