2-time Emmy nominee Michael Yo is a comedian, actor, and host, appearing frequently on television and in comedy specials. He recently released his debut solo comedy special, Blasian. Check out Michael Yo live at Mall of America's House of Comedy! 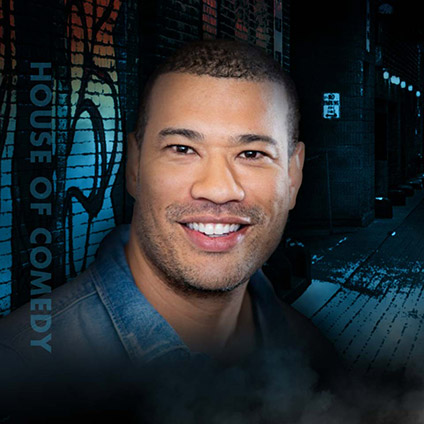