Comedian Leonard Ouzts will perform a series of shows at Mall of America’s House of Comedy in September. Ouzts is now starring in “Backup Plan,” an unscripted show that follows the comedian as he searches for a backup job in case comedy doesn’t work out. Ouzts has also been a guest on Netflix’s “Like Father” and “The Tonight Show with Jimmy Fallon.” 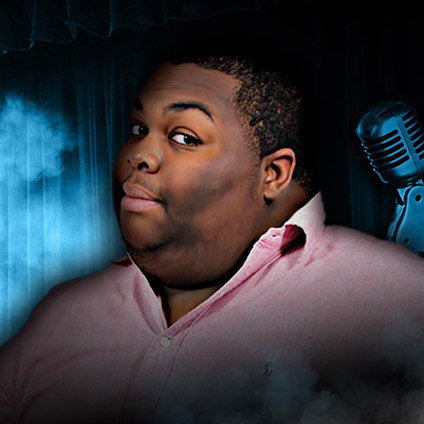