Performer and writer Kyle Dunnigan is known for his hilarious impressions of famous figures and acting credits in shows like "Reno 911" and "Inside Amy Schumer". The Emmy, Peabody, and Writer's Guild Award-winning Dunnigan will make a stop at Rick Bronson's House of Comedy during his current tour. 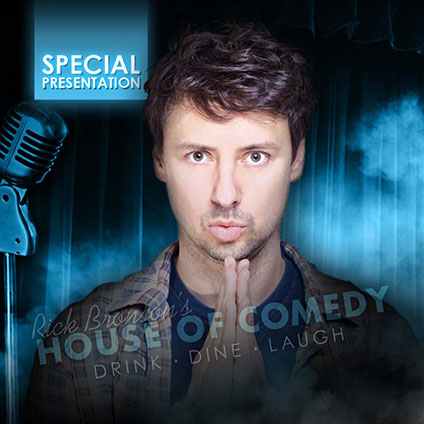