Comedian and actor Kate Quigley tours regularly as a headlining comedian and has appeared at the Improv, Laugh Factory, Icehouse, and Haha Comedy Club in Hollywood. She's also been seen on numerous TV shows, including "The Office," "The Megan Mullally Show", and "ADD TV." 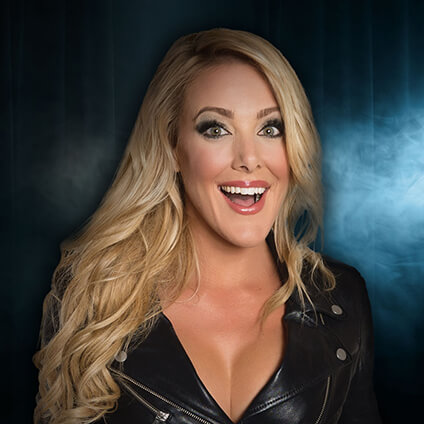