Popular comedian K-Von will be at Mall of America’s House of Comedy a series of shows! K-Von has been featured on NBC’s Last Comic Standing, his very own TED Talk, and a Dry Bar comedy special that aired in early 2020. 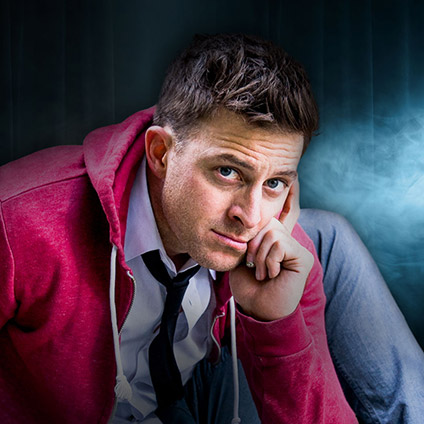