Minnesota native Jodie Maruska presents a special performance at Mall of America’s House of Comedy on August 28. Maruska regularly performs at House of Comedy and Comedy Corner Underground, and also travels nationally to perform in shows such as the 10,000 Laughs Comedy Festival. 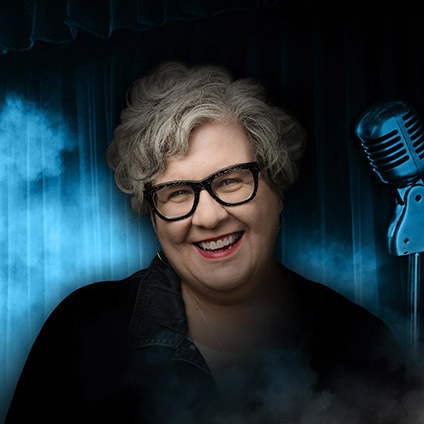