Comedian, actor, host, and prankster Jeff Dye has been seen on shows like “Better Late Than Never” on NBC and “The Brian Regan Show” on Netflix. Now, he’s on a nationwide tour to share his message of love and positivity through laughter. 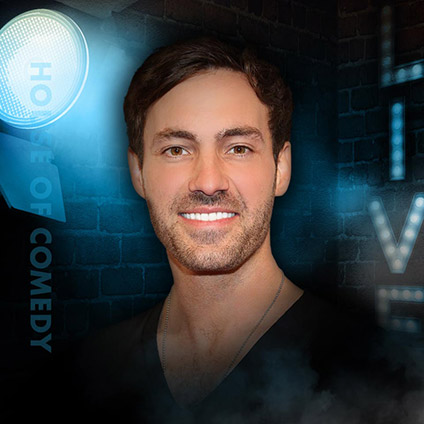