Known for his acting roles on “Saturday Night Live”, Jerry Maguire, and many television dramas and comedies, Jay Mohr is now touring the country to perform standup. In addition to acting and comedy, Mohr is also the author of two best-selling books. Don’t miss seeing the iconic Jay Mohr at House of Comedy! 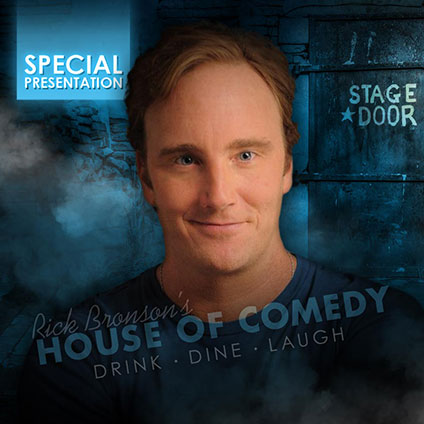