Actor, comedian and producer Jamie Lissow will make a stop at Rick Bronson’s House of Comedy during a stand-up tour this summer. Lissow is best known for his role in the current Netflix original series Real Rob, featuring Rob Schneider. 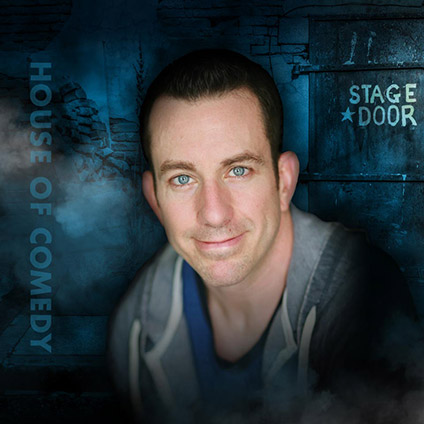