Ivan Decker, writer, standup comedian, and actor, has performed at the New York Comedy Festival, Just for Laughs Festival, and other notable comedy events. Decker recently made his American television debut on “Conan” and has also been featured on Sirius XM. 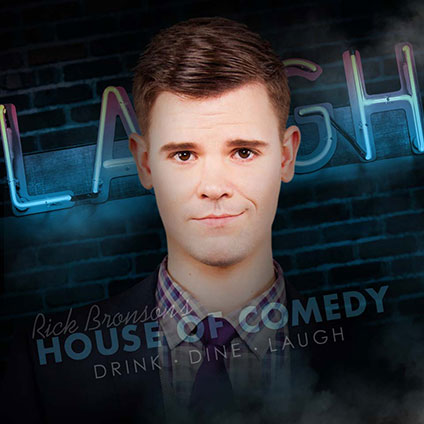