During this special presentation, Finnish comedian ISMO will perform his trademark brand of sarcastic and hilarious humor. ISMO is a top-performing comedian in his home country of Finland and all over Europe and has now began performing in the United States. At his American debut at the Laugh Factory in Hollywood in 2014, ISMO won the title of “The Funniest Person in the World.” 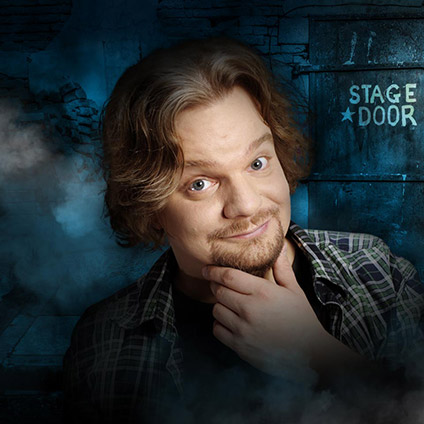