Bloomington's Medalist Concert Band will journey around the world in 80 minutes during their concert, "International Passport". The band was founded in 1968 and is the recipient of John Philip Sousa Foundation’s Sudler Silver Scroll Award, which is given annually to the top two community bands in the United States. 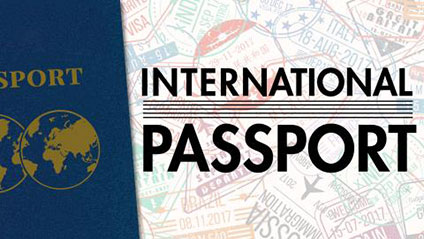