Comedian Gary Owen will play a series of shows at Rick Bronson's House of Comedy at Mall of America. Owen has performed to sold-out audiences across the country, and is known for appearing in movies like Think Like a Man, Ride Along, and Daddy Day Care. In addition to numerous other television specials, Owen starred in the docuseries "The Gary Owen Show" on BET last year. 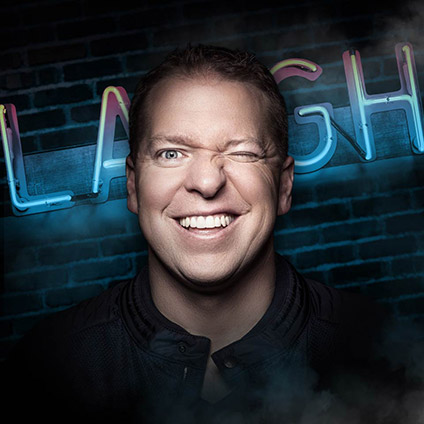