Comedian, actor, and writer Francis Ellis hosts "Oops the Podcast", writes for Barstool Sports, and produces and consults on various comedy tv shows. Francis also performs stand-up comedy all over the world and will be making a stop at Mall of America's House of Comedy this spring! 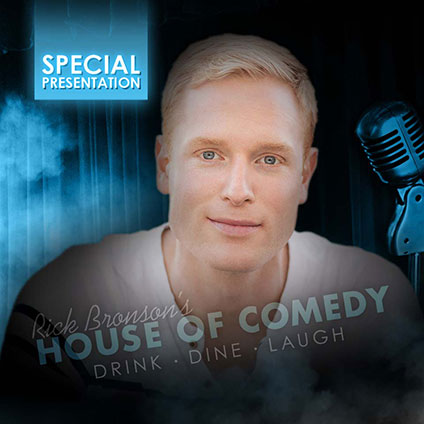