Actor, comedian, and social media personality Desi Banks has been seen in a wide variety of media, including streaming, film, stand-up, and in multiple brand partnerships. Banks' current stand-up comedy tour will make a stop at Bloomington's House of Comedy in December! 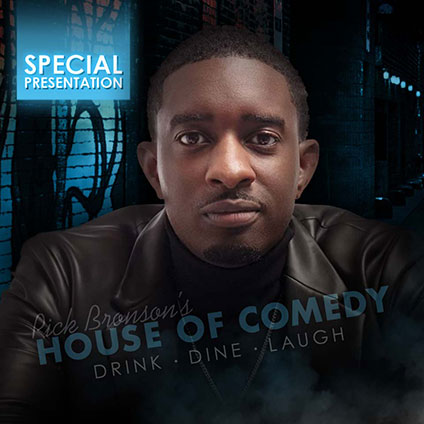