Des Bishop has been performing comedy since his teenage years in Ireland. Now a massive star in that country, Bishop has acted in television series and movies and performed stand-up at events like Montreal's Just for Laughs Festival, the Aspen Comedy Festival, and the Melbourne Comedy Festival. 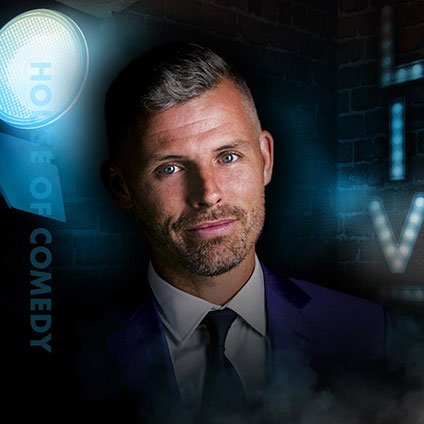