Derek Gaines is a comedian and actor who has been seen on reality series such as MTV’s Joking Off and Broke A$$ Game Show and scripted programming like Will and Grace and The Last O.G. 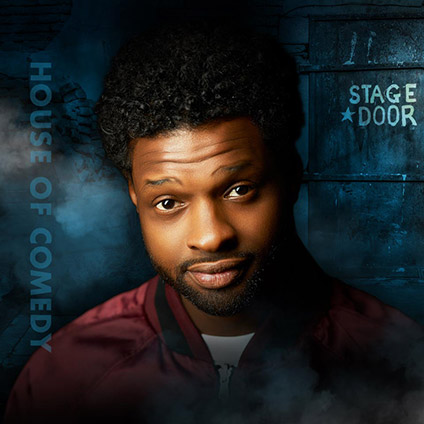