Comedian and actor Craig Conant is featured in the Pete Davidson film King of Staten Island and will also perform stand-up at Mall of America’s House of Comedy this spring. Conant is known for his stand-up comedy and has performed at venues all over the country. 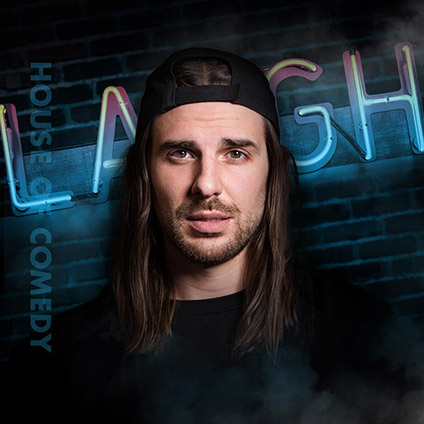